When Can You Knock Down Swallows Nest? The best time to remove swallow nests is between October and March. During this time, the swallows will most likely be migrating South, which means they are no longer in need of their nests. Only remove a swallow’s nest whenever they are not in use, or else you’re breaking the law.

As a migratory species, swallows are protected by the law.

Whenever they are in the States, they’re using their nests as a home in place of refuge for themselves and their hatchlings.

It’s important that you leave the nests up as long as they are in use.

Keep reading to learn more about when is the best time to knock down swallow nests.

Because swallows are protected, it’s important that you get all of the information you need upfront about knocking down their nests and their migratory behaviors.

Scroll down for more.

When Is The Best Time To Knock Down Swallows Nests?

The best time to knock down swallow nests is during the late fall and winter.

During these seasons, swallows migrate South to Central and South America for warmer climates. Because they are migrating South, the swallows will have no use for their nests during these months.

In contrast, you should never knock down a swallow’s nest during the spring and summer.

During this time, swallows migrate back up to the United States in order to reproduce and raise their young.

They need their nests in order to do this. Because of the nature of swallows and the Migratory Bird Treaty Act of 1918, it is illegal to knock down their nests during this time.

The exact time when you cannot knock down swallow nests depends on where you live.

Dangers Of Leaving Up Swallows Nest

Because swallows are protected during their migration during the summer, you might not see a point in removing their nest.

Unfortunately, swallows’ nests can become a health hazard and danger to your home if left up all year round.

For starters, leaving your swallows nest up means that they will most likely return to your home the following year.

By most people’s standards, swallows are a nuisance. Unless you take the nest down, you can practically guarantee the swallows will come back.

In the meantime, the nest can destroy your home. Nests that are left up for a long time eventually break down the siding and material that your house is made from.

Even worse, nests often contain parasites. After the birds leave, the parasites will look for new hosts and eventually make it inside your house.

As a Result: It’s always best to takedown swallows’ nests at the end of the season. That way, you don’t have to worry about your home being damaged or infested by different bugs and parasites.

How Do You Knock Down a Swallow’s Nest?

Here are the steps for knocking down a swallow’s nest on your property.

Leave The Swallows Be Until They Leave

Once again, make sure to leave the nest up while it is still in use.

Whenever the swallows are raising their young inside the nest, simply work with Mother Nature and wait until they leave the nest to make your knockdown plan.

Before taking down a swallow’s nest, it’s important to contact your local officials.

Some locations require a permit, whereas others do not.

Contacting your local officials ensures that you are within the boundaries of the law during the removal process.

Whenever it’s time to actually take down the nest, make sure to protect yourself.

Wear gloves, a face mask, and eye protection. These tools ensure that you are safe throughout the entire process.

If you don’t feel comfortable removing the nest yourself, contact a professional.

Chisel The Nest Away

Begin by chiseling away the nest using a hammer and chisel.

These two tools will be able to remove the bulk of the nest that is hanging on your home.

After the bulk has been removed, make sure to wash the exterior. 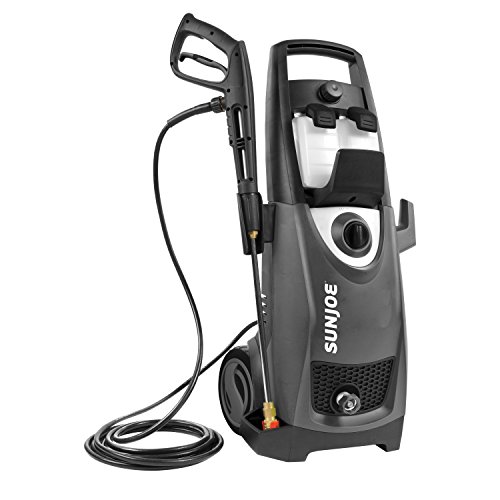 A pressure washer is best for this. If you don’t have a pressure washer of your own, see if any neighbors will let you borrow one or rent one from a landscaping contractor.

Allow the surface to dry and repair any damage if needed.

Prevent Swallows From Coming Back

So that you don’t have to go through these steps every season, put up deterrence to keep swallows from coming back on your property.

You can use wiring, slant boards, or predator decoys to scare away future swallows from coming back.

Swallow nests are a nuisance. More dangerously, they can also damage your home and lead to insect infestations if left up over the winter.

As a result, it’s a good idea to remove a swallow’s nest after the hatchlings and mother have flown away.

If you aren’t sure whether or not you are allowed to remove the nest yet, contact professional and local government officials for help. Will Moth Balls Keep Deer Away?