Chicken Vs Hen ( What’s The Difference? ) Does differentiating your chickens from your hens leave you scratching your head or have you given up and use the two terms interchangeably? In this article, we share the essentials on chickens vs hens equipping you with all you need to know about the world’s most common bird!

If you’re considering keeping backyard chickens then you’ll need to understand some basic terminology and lingo. So, let us answer one of the most common questions first. What’s the difference between a chicken and a hen?

Separate your chickens from your hens!

Let’s look at these widely used poultry terms to understand their meaning and where they come from:

A chicken is an alternate name for Gallus gallus Domesticus the domesticated bird species that we are all familiar with and is kept around the world for its meat and eggs.

Where does the word chicken come from?

The word chicken is derived from the old English word ‘cicen‘which is related to a number of older European forms in languages such as:

In the middle ages, the term chicken was simply a casual term for a group of young domestic fowl or chicks. The -en ending was used much like it is for words like children or oxen. Over the centuries the word chicken stuck and superseded the Germanic word fowl, to apply to birds off either sex and all ages.

The word hen denotes a female chicken that has reached sexual maturity and is laying eggs. For most female chickens this is between 16 and 20 weeks of age.

This means that a hen is simply a mature female chicken and not a different species or type of fowl.

This word meaning a female domestic fowl has its origins in a number of Western European tongues:

It is actually a feminized version of the Old English word hanan which is male chicken or cockerel and derived from a more ancient word, kan, to sing.

Now we have corrected our ‘fowl’ language, let’s delve into the origins of these useful birds who have made themselves a household name across the globe.

The illustrious ancestry of the chicken

The origins of the humble backyard hen are far more exotic than you may realize. Gallus gallus Domesticus can be traced over thousands of years of breeding to the striking Red Jungle Fowl, Gallus gallus.

These elusive tropical birds hail from the jungle depths of southeastern Asia where unlike their domesticated relatives, they tend to avoid human interaction.

They make the margins of dense vegetation their habitat, foraging fruits, seeds, insects, and grubs and darting undercover if predators approach.

What these fowls lack in size, they make up for in an eye-catching display. They are smaller than most domestic breeds of chicken. Males, in particular, have a colorful plumage with reds, greens, and metallic tones alongside vivid red wattles. Females are plain but also sport long tail feathers.

Red Jungle Fowl live in groups usually headed by dominant and lesser males and females who breed only at certain times of the year. During these periods, which range from winter through early spring, females lay an egg per day.

From the Indonesian jungle to your backyard

Thousands of years of breeding and domestication have taken the Red Jungle Fowl and related species and produced the larger and more fertile chickens we know today.

Interestingly, the vast number of modern breeds with distinctive physical characteristics come from minor genetic variations but the Red Jungle Fowl and other common ancestors remain the major contributors of genetic material.

It appears that the Jungle Fowl caught the eye of man over 7,000 years ago with flocks of these productive and tasty birds that were easy to house and breed being kept by Indian villagers. They found out that when these fowl were plied with abundant food they would breed prolifically, upregulating their egg production to almost daily!

Ancient writings from Middle Eastern antiquity spoke of a bird that lays an egg every day and remains of domestic poultry have been found as far back as 4000 years ago in excavations of the Indus Valley.

Due to their compact size and ease of care, these early domestic chickens are likely to have moved with trade and migration over the centuries. They certainly were a feature of animal husbandry in major civilizations such as Ancient Egypt, and the Greek and Roman Empires.

Genetic studies looking at the origins of the chicken have found that their ancestors were surprisingly widespread with ancient remains of household hens being found in places as disparate as the Dominican Republic, Pacific Islands, and Eastern Europe.

See our recommendation for the Best Wire Chicken Runs

Chickens fell out of favor in Europe in the later Middle Ages, but the practice of keeping hens recovered with the expansion of trade and exploration from the 17th century onwards.

In Asia, chickens continued to be bred and ornamental breeds were carried back to Europe by mariners and merchants alongside their wares. In the 19th century, a resurgence in interest in animal husbandry in the West led to a renewed focus on the chicken for intensive production of meat and eggs, and efforts to breed chickens for this purpose began in earnest.

A notable example is the Rhode Island Red, a large American breed developed in the 19th century from Oriental and Italian chicken breeds for superior meat and egg production.

Globally, contemporary chicken production is a highly industrialized and commercial operation, but the rearing and keeping of hens for eggs, in particular, is still appreciated by many households.

Chickens make great pets and enthusiasts like chicken fanciers pay great attention to the specific features and temperaments of the hundreds of breeds that exist today.

From chick to hen and back again!

There are all sorts of terms used to describe chickens which are easy to mix up. Now you have separated your hens from the chickens, let’s look at some key terms for chickens at key stages of their growth. Knowing the correct terms can assist with describing backyard hens to the local vet or selecting the right kind of feed so it’s well worth getting the basics right.

A chick is a newly hatched chicken and the term usually covers the first 4 weeks of life.

This is a young female chicken that is older than a chick but not yet laying eggs. Usually between 5 and 16 weeks of age.

A cockerel is a young male chicken between 5 and 16 weeks of age.

These are young female chickens who are about to start laying, usually between 16 and 20 weeks of age.

These are female chickens that are being raised for laying eggs.

Broilers are chicken of either sex that are being reared for their meat.

A biddy is an older term used for female chickens.

A cock is a fully mature male chicken.

A rooster is an alternate name for a mature male chicken.

If you want to know more about the common descriptive terms for chickens why not take a look at our article “What is a male chicken called?”.

The Beginner's Guide to Raising Chickens: How to Raise a Happy Backyard Flock

Chickens are definitely one of the world’s most recognizable animals and in any language or culture, a flock of hens is likely to mean a supply of delicious eggs. Now you have the basic terms straight, you’re all set to learn more about keeping these fascinating fluffy friends.

If you know any other interesting chicken terms or names, why not let us know? Simply reach out by leaving your thoughts in the comments section below. We’d love to hear from you. Can rabbits eat bananas? Good or Bad for them! 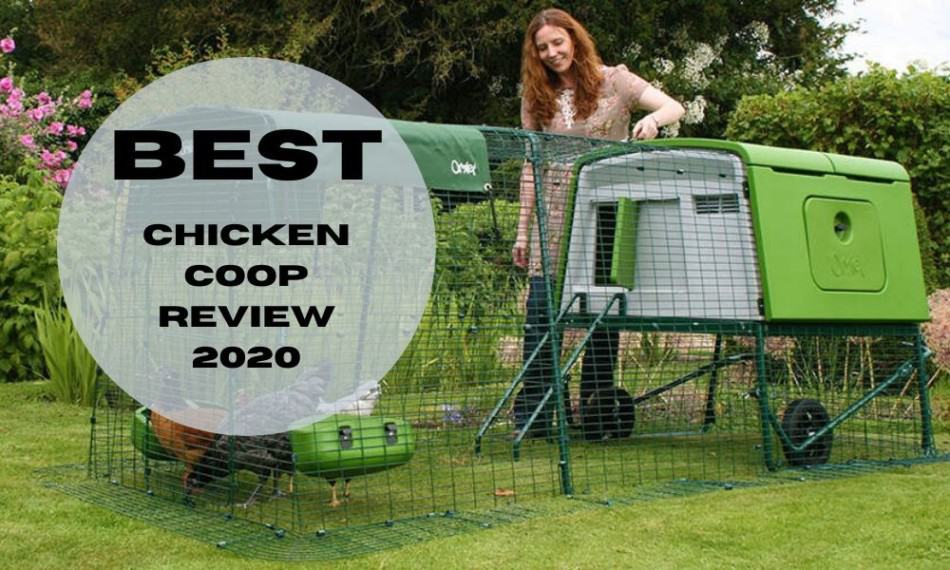